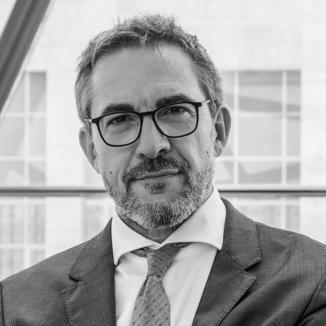 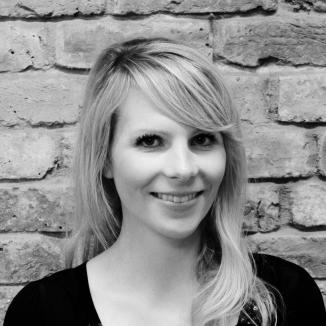 Director of the Centre for Social and Political Risk, at the Henry Jackson Society, and Research Fellow at the London School of Economics and Political Science, 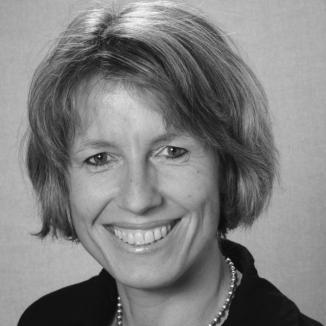 Deputy Director, The German Marshall Fund of the United States, 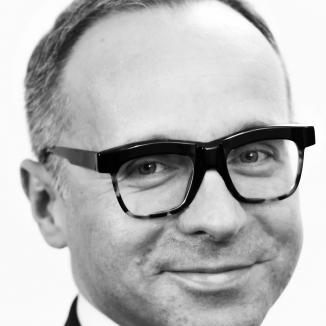 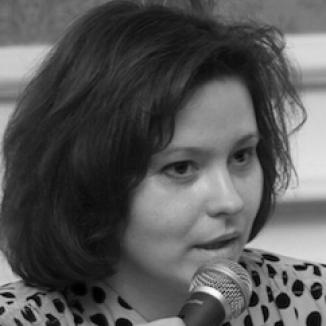 A number of campaigns fought in 2016 would appear to have been won or lost on evidence and analysis that did not stand up to scrutiny. Indeed, the very nature of ‘factual’ information was undermined with large parts of the public unwilling to accept conventional positions on matters of global import.

Against this background, reliable, evidence-based rigorous analysis from think tanks should have been in high demand. Are think tanks victim of being captured by elites? What can think tanks do to create and build demand for their work in the circles that are currently dominated by rhetoric and opinion rather than evidence and analysis? Do think tanks need to examine and promote their brand values to be a widely trusted resource for everyone involved in the policy making process?