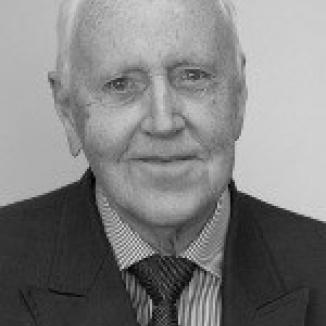 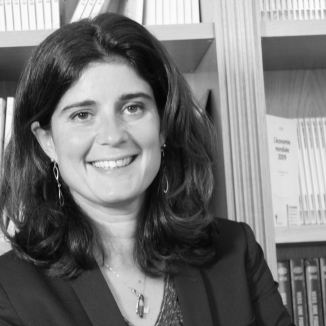 On 10 October 2018, the European Fiscal Board (EFB) published its second annual report. The report reviews the way the EU fiscal framework was implemented in 2017, highlighting positive and negative developments and scope for improvement. It welcomes the return to some timid fiscal consolidation in 2017 in the euro area as a whole, based on current estimates. At the same time, the Board regrets that some Member States with large fiscal imbalances missed the opportunity of the solid economic expansion to reduce their high public debt faster and build fiscal buffers. Flexibility should work symmetrically: after the fiscal framework was softened during the recovery, requirements should have been tightened and compliance more strictly ensured in better economic times. Looking ahead, the report proposes a simpler and more effective Stability and Growth Pact (SGP) than the current one.

Central banks have been too slow in responding to higher inflation

Tackling inflation requires monetary and fiscal policy tightening. It should be done quickly to avoid building up inflationary inertia & stagflation

Policymakers must think coherently about the joint implications of their actions and avoid taking measures that contradict each other.