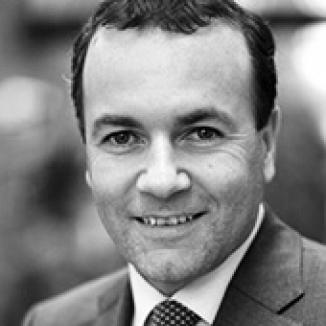 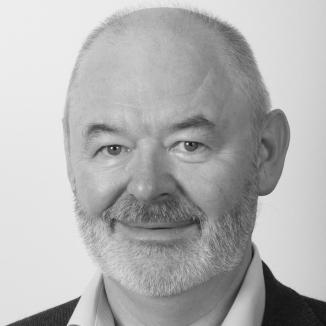 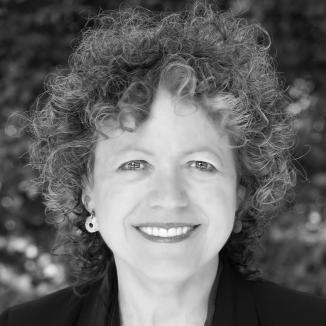 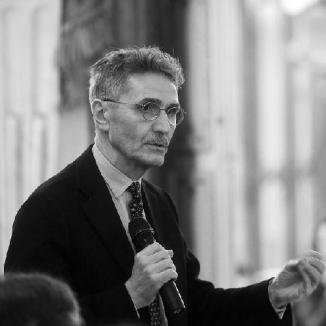 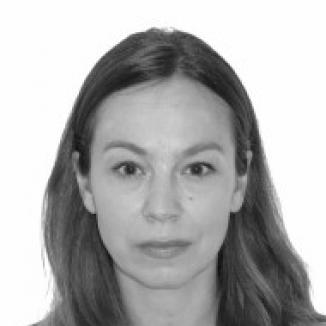 On Europe day (9 May) and after several delays, the EU launched the Conference on the Future of Europe. The purpose of the long-awaited Conference is, according to the Joint Declaration of March 2021, to “open a new space for debate with citizens to address Europe’s challenges and priorities.” There is a widely shared (albeit not uncontested) view that the EU is in great need of reform. The Eurozone and refugee crises, the COVID-19 pandemic coupled with the challenges associated with Brexit, the rise of populism, and a less rule-governed and predictable global order have raised concerns about the Union’s resilience and ability to deliver solutions to pressing problems. Further, there are serious concerns about the EU’s democratic deficit and its weak connection to citizens.

The Conference will devise platforms and forums for active engagement with citizens. The question is what that amounts to, and the impact the Conference will have. From the three institutions’ proposals (the European Parliament, Commission and Council) two different visions have emerged of what these platforms and bodies will look look and the anticipated result of the consultations.

We can group these two visions under the headings of 'vehicle for reform' and 'forum for reflection'. The Parliament wants the process to be an exercise in participatory democracy and result in tangible reforms. Conversely, the Council has tried to scale down the scope of citizens’ participation and has explicitly stated that the process should not lead to treaty changes. At this policy dialogue organised by the research project EU3D panellists will discuss the different options and what they may entail while revisiting the debates on the future of Europe at national and EU-level that have been conducted thus far and their patterns, including preliminary findings on national parliamentary debates.

At this discussion we aimed to establish to what extent the Conference can serve as a pan-EU undertaking and the extent to which it will be possible to turn the Conference from a forum for reflection into a reform vehicle.

The policy brief and a research brief (with some preliminary findings on the research on the future of Europe debate in national parliaments) are now online and available to read! You can also subscribe to the latest EU3D project news!

This policy dialogue was organised by the research project EU3D.

Shaping the future of the European Union: a discussion on public goods

Should the EU play a greater role as a provider of public goods?

Macroeconomic and Fiscal Tensions and the outlook for Czechia

Inflation inequality in the European Union and its drivers