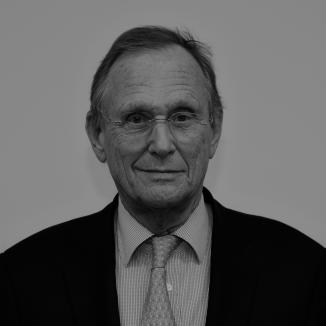 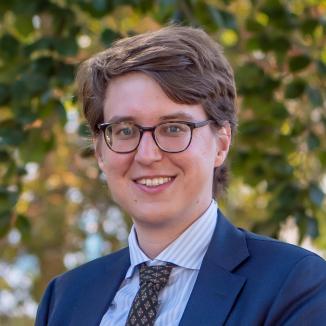 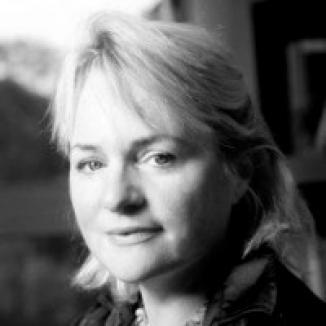 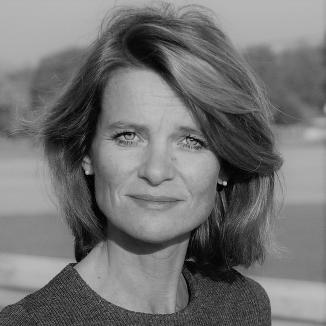 On 9 May, Europe day, and after several delays, the EU launched the Conference on the Future of Europe. The purpose of the long-awaited Conference, according to the Joint Declaration of March 2021, is to “open a new space for debate with citizens to address Europe’s challenges and priorities.”

At this session of Bruegel Annual Meetings, Bruegel Research fellow Niclas Poitiers spoke to Caroline de Gruyter, European Affairs correspondent of NRC Handelsblad, Kalypso Nicolaïdis, Chair in International Affairs, School of Transnational Governance of the EUI and György Szapáry, Chief Adviser to the Governor of The Central Bank of Hungary about the different options and what they may entail while revisiting the debates on the future of Europe at national and EU-level that have been conducted thus far and their patterns, including preliminary findings on national parliamentary debates.

Europe is at no doubt at the crossroads. In the last decade we have seen a number of crises shaking the foundation of the union including a sovereign debt crisis following the biggest financial crisis since the great depression, a refuge wave leading to right-wing populism and Brexit, and now a global pandemic. While Europe has weathered these storms and developed new policy tools to address these challenges, on an institutional front the development can be described as stagnation. To give new impetus to the project of an ever-closer union: the European Parliament, the European Union and the European Commission have launched a conference on the future of Europe which should bring together citizens to debate what we want the future union to look like. The conference has many critics, some calling it a distraction of real democratic accountability.

The discussion focuses on the challenges that this project wants to address as well as the role of the conference might have in addressing them.

The first part of the session is focused on the effects of the pandemic on democracy and how we can take advantage of the situation to fuel our democratic imagination. We are undergoing the third wave of democratisation and it is important to have a proper vision of what this new democracy will look like. An efficient democracy is even more important now when facing the rise of authoritarian regimes.

The discussions then moves to the centripetal and centrifugal forces playing within the European Union. New centrifugal forces have emerged and it is important to understand why and whether they pose a serious problem in the future economic and political integration.

The last part of the session is focused on the ability of the conference on the future of Europe to address the challenges it has set out to address. It is argued that although the conference is a good medium to discuss challenges that the EU is facing, it might not be the right medium to address such challenges and might not be the way to move forward at least not in its current form. Then follows a discussion on how things could change to improve the effectiveness of this tool.

The Sound of Economics Live: Assessing the State of the Union 2022

In this episode, we look at the State of the Union address delivered by Ursula von der Leyen, President of the European Commission.

Assessing the State of the Union 2022

In this episode, we look at the State of the Union address delivered by Ursula von der Leyen, President of the European Commission.

Since taking office, von der Leyen has frequently brought the continent together in the face of unprecedented challenges.