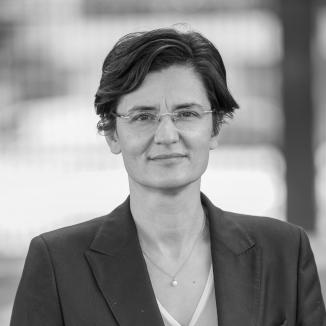 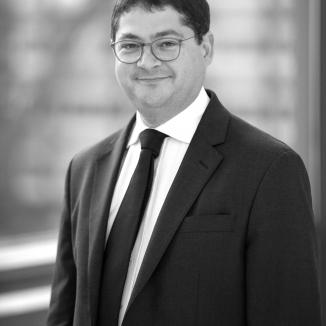 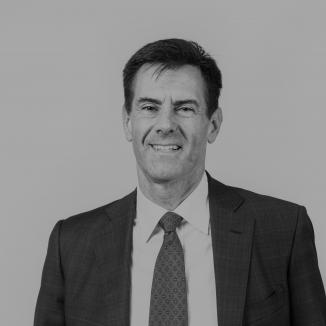 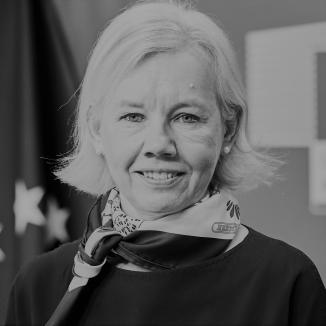 The low carbon transition will require a rapid re-orientation of finance, as climate risks are disclosed and green investments become more attractive. The EU developed an elaborate framework for sustainable finance and other jurisdictions are putting similar frameworks in place. In the meantime, private sector companies and financial institutions made numerous net-zero commitments and investors are becoming more assertive in their engagements in the exposed sectors.

In this session, the speakers took stock of what had been accomplished in EU policy, and assessed what role sustainable finance could play in the low-carbon transition. Will shortcomings in other areas, such as carbon pricing and corporate sector disclosure, ultimately frustrate a de-risking in the financial sector? Will EU efforts sufficiently reflect the need to mobilize climate finance in emerging markets? These questions are also discussed at the November UN climate summit (COP-26).

Our speakers were invited to share their views on the state and future role of sustainable finance in the low-carbon transition.

Alexandra Jour-Schroeder, Deputy Director-General of DG FISMA, presented an overview of the Commission’s Action Plan and current policy initiatives such as the green taxonomy, disclosure regulations and the Green Bond Standard. She then turned to the EU’s future strategy and how it responds to a changed global context and improved understanding since the last action plan.

Alberto De Paoli, CFO at Enel, praised Europe’s leading role in the move to sustainability and said that a further acceleration is needed, because the market for sustainable finance is still not big enough to finance the transition, and questions about greenwashing remain. The transition goes beyond climate change: it will change the way capitalism works with stakeholders. In 10 years’ time, all finance should be sustainable by default. Mr. De Paoli further argued that we need to hurry in the fight against climate change.

Pierre Heilbronn, Vice President of the EBRD joined the other speakers in praising the EU’s leadership in sustainable finance. The EBRD is also prioritising the green transition, along with digitalisation and inclusion, which are all interlinked. The transitions must be just in order to be acceptable. With the new US administration, the EBRD will be able to further strengthen its climate commitments.

In the panel discussion, speakers discussed, among others things, how to concretely advance the use of green bonds and whether the EU’s elaborate framework hinders or promotes sustainable finance.