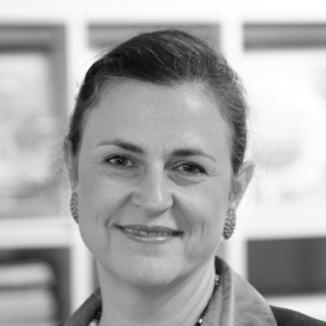 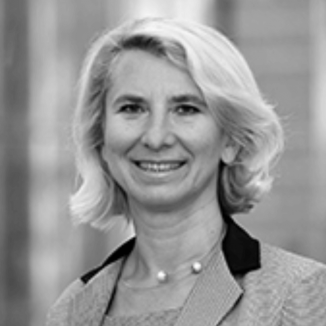 Bruegel · The state strikes back

The economic fallout of the COVID-19 crisis has increased state interventions in the economy. This event will discuss the role of the state across Europe, comparing the experiences of the Neighborhood with countries in the rest of Europe.

In the three decades following the end of communism in Eastern Europe, conventional economic thinking and policy making were dominated by a focus on a small role of the state, privatisation and deregulation. However, the global financial crisis in 2008, as well as lacklustre growth and rising inequality afterwards, have led to increasing support for state intervention in the economy. This trend has been accelerated by the ongoing Covid-19 crisis, which necessitated massive interventions to support the economy and prevent economic and social meltdowns. The crisis also highlighted great expectations of citizens when it comes to the ability of the state to reduce health and economic risks faced by individuals.

At this event we featured a presentation of the 2020-21 EBRD Transition report which examines the size and the role of the state across the EBRD regions, the bright and sometimes dark side of state-owned enterprises and state banks in the modern economy, as well as the role of the state in supporting the green economy transition.

War in Ukraine: Financing the victory

How can Europe financially support Ukraine in the short term, during it's ongoing war with Russia?