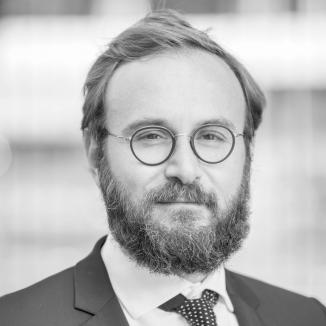 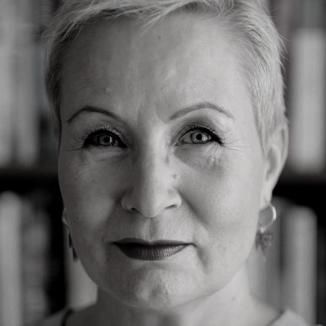 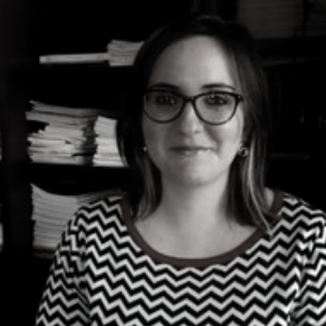 Head of the cabinet of the Secretary General, Treasury of Spain, 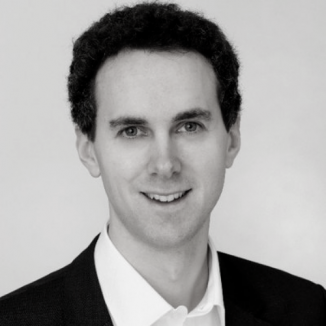 Bruegel · Sovereign ratings during crises: is this time different?

During the great financial crisis several European sovereigns were abruptly downgraded by private credit rating agencies. Given the importance of these ratings in terms of funding access both from the central bank and from private financial institutions, ratings are considered to have played a pro-cyclical role during that crisis. However, despite the massive use of deficits and the resulting increase in public debt levels around the world to face the COVID-19 crisis, sovereign ratings have, for the moment, largely been unaffected this time. What explains the difference? Is this due to the different nature of the crisis or have regulatory and other changes implemented since the last crisis changed the rating landscape?

Debt-to-GDP ratios should continue to fall in euro-area countries despite rising interest rates, post 2023 the situation might vary across countries