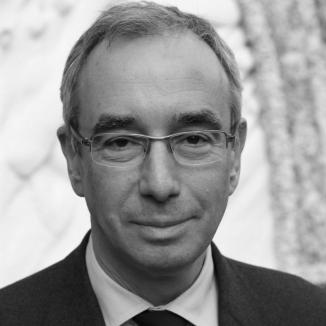 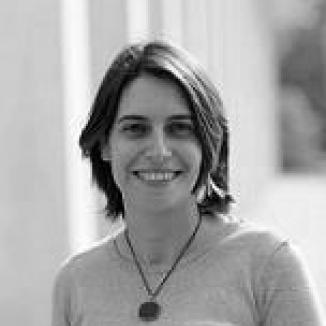 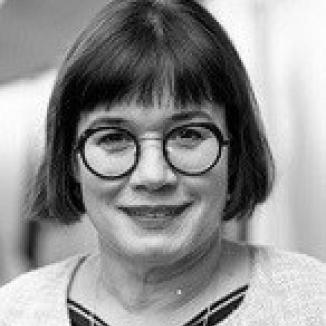 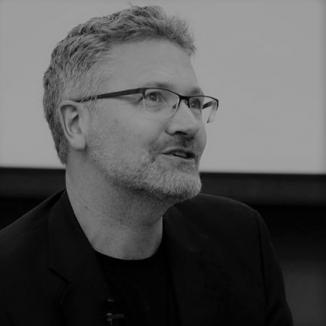 International relations scholars often regard economists as naïve – not without reason. Economists reply – rightly – that growth, development and the overall rise in prosperity can hardly be accounted for by the sheer arithmetic of power. Each camp, therefore, tends to scrutinise reality through its particular lenses and largely ignores the perspective of the other camp.

This long-established duality is however less and less tenable, for two reasons. The first is that economic asymmetries are harder to ignore nowadays than they were at the turn of the century when globalisation reached its apex. Global value chains, financial networks and the enduring supremacy of the dominant currency are not new phenomena but their significance has grown, or at least it has become more perceptible. They all exhibit a characteristically asymmetric hub-and-spokes pattern. The second reason is the increased interweaving of economics and geopolitics. Great-power rivalry is turning international economic relations into a different game, where the aggregate magnitude of the gains involved in any given transaction matters less and their distribution among the partners in the transaction matters more, and where different positionings along a value chain or within a network can be exploited in a power game. Asymmetry is becoming central.

These transformations raise a series of new questions for analysis and policy. Should the implicit model of interdependence that underpins external economic policies be revisited? How significant is the risk that efficiency-related asymmetries be exploited to the advantage of dominant countries? Are we entering a new age in the relationship between international economics and global politics? Is Europe well-equipped for this new world?

This session of the Bruegel Annual Meetings accompanies the publication of Jean Pisani-Ferry’s essay Global asymmetries strike back. It re-examines our understanding of globalisation in a world characterised by growing polarisation and geopolitical rivalry between two key players, the US and China. Together with Hélène Rey, Adam Tooze and Sabine Weyland, Jean Pisani-Ferry analyses the implications of the shifting of powers on international economic relations from a European perspective.

Following the introductory remarks by Jean Pisani-Ferry, which present the emergence of a multipolar economic structure with the rapid economic development of China, Adam Tooze argues that the erosion of domestic foundations of globalisation in the US contributed to this development. Internal unsettlement and politisation of international trade added significantly to the rapid emergence of China as another pole the world’s economic system. He illustrates how trade relations between the US and China today are dominated by geopolitical considerations, in particular in the area of technology.

Hélène Rey points out the asymmetric emergence of multipolarity when considering trade and financial networks. While China, the US and Europe are all important players in trade, the US clearly dominates international financial networks. She emphasises that the EU needs to use its bargaining power in trade, derived from the size of its internal market, to pursue its climate strategy with policies like CBAM. Knowing that the EU’s relative economic size in the world is decreasing, it should engage now with multilateral institutions to expand its influence.

Sabine Weyand concurs that international economic policy and foreign policy can no longer be separated, but points out that such integrated policy-making is more difficult in the EU due to the distribution of competences at national, shared and federalised level. While trade policy can play a significant role here, she is mindful of the boundaries of using trade policy for non-trade objectives. She calls for open strategic autonomy, where the EU works with others wherever it can, and works by itself whenever it must. Laying out a number of different tools the EU has at its disposal to achieve this, she emphasises the importance of building a functioning, rule-based multilateral system for international relations that will allow peaceful co-existence of the EU and the US with China.

Current dynamics appear to move us into a strange world that is multipolar and multilateral at the same time, where there are common goods and rivalry simultaneously, the full implications of which need to be increasingly considered by economists, concludes Jean Pisani-Ferry.

Beijing's bandwidth to deliver is shrinking as its economic performance wanes.

Lessons for Europe from China’s quest for semiconductor self-reliance

This paper explores China's quest to become a domestic-demand-driven economy, and the lessons that can be learnt from its quest for self reliance.