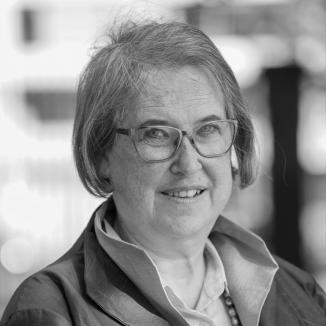 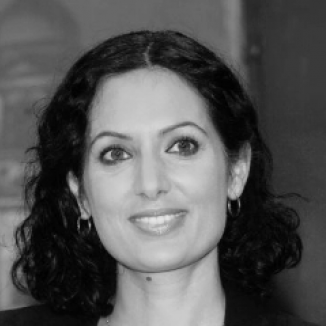 Member of the Scientific Council, 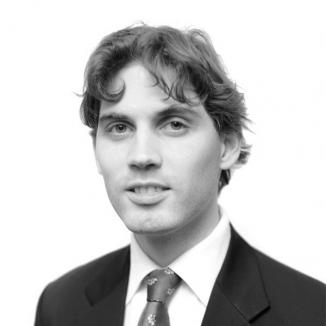 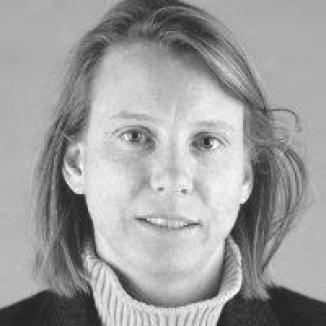 See below for video, photos and materials.

The debate focused on the ambivalences that emerge from public and official data and surveys. The data illustrate the transformation of German society caused by migration. The population is very diverse, with a high proportion of people with a “migration background”. Among these, some are “naturalised Germans”, with German citizenship and often ancestors that moved to Germany at least one generation ago. Others are “foreigners”, born in a different country from non-German parents.

This diversity is not uniformly distributed across the country: a significant majority of people with a “migration background” is concentrated in the western part of Germany (96%). According to the contact hypothesis theory, people experience fewer xenophobic feelings the closer they are in contact with migrants. Indeed, this theory finds evidence in the fact that discrimination seems to be more widespread in the eastern part of Germany, where a tiny proportion of immigrants actually reside.

The main ambivalence is revealed to be a clash between cognitive acceptance of diversity and emotional distance towards those that look different. Indeed, a big proportion of the German population seems to be perfectly aware of the positive effects that migration might have on the national economy and is convinced that the country will be able to cope with the huge inflow of people expected to arrive in the coming period. However, surveys also report evidence of xenophobic feelings such as the inability to consider as “German” someone showing typically “Muslim” features and traits.

One possible explanation for these ambivalences is the different public perception of the population of migrants already in a given country versus the huge flows of people that characterise migration waves themselves. People feelings and perceptions are driven much more by these acute “invasions” than by the absolute numbers compared to the total population (migrants, in 2014, represented only 1% of the total German population). In addition, these waves are normally followed by strong media intervention that is likely to spread and intensify these discriminatory feelings.

The solution could be an urgent policy of integration involving the participation not only of migrants but also of other citizens. This would mark a generalised societal commitment to integration, and could take the form of a public statement of values. However, formalising these common agreements entails endless debates and discussions in search of a compromise between what is socially and politically acceptable and what is economically desirable.

A good starting point is to fight the skill mismatch that migrants and refugees normally experience when moving to a European country. In this, Germany is a good example as it provides very effective three-year specialisation programmes, aiming to absorb the new resources quickly into the national labour market.

Finally, looking at the problem from a different perspective, increasing barriers among countries and hampering the circulation of people is unlikely to offer positive outcomes for the management of migration flows. To dismantle Schengen would not help countries in sharing the burden among them, and it risks provoking additional problems. This is not least due to the spread and fragmented nature of current production chains, which are located in several different countries across Europe.

Hosting Ukrainian refugees could cost European Union countries in excess of €40 billion this year. A dedicated EU fund is needed to manage the burden.