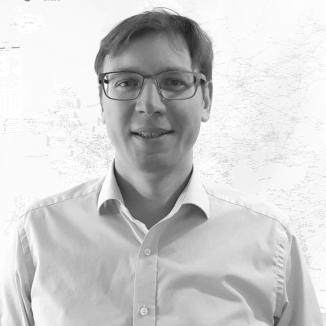 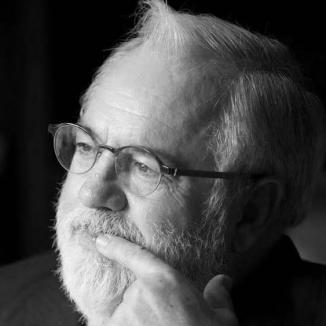 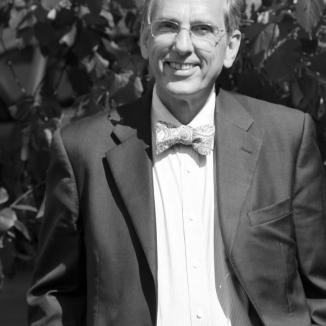 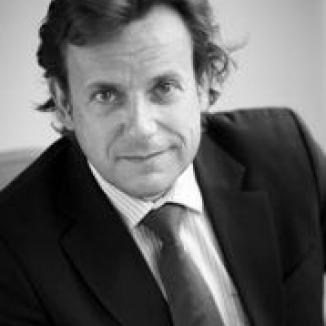 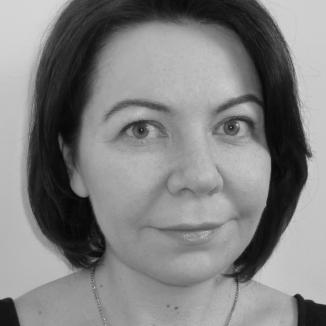 See below for event materials, video and photos.

All speakers agreed that COP21 has signaled a clear determination to transition to a low-carbon global economy. There was also a general agreement that EU emissions targets and ETS will have to be revised at some point, and that gas will have a bridging role in the energy transition. However, the exact impact the Agreement might have on EU climate and energy policies was less clear. There were doubts about European coordination and risks for successful implementation of market-led strategies.

Reflecting on the negotiations, Commissioner Cañete argued that the EU had maintained its leading role in climate politics. The unanimous EU position, ambitious Intended Nationally Determined Contributions (INDCs) and technical support for developing countries had given real weight to EU “climate diplomacy”. The EU is pushing ahead with ratification, and should aim to be amongst the early adopters.

Hard legislation such as ETS will always lead to decarbonisation, but in an environment of extremely low energy prices, there may be incentives to disinvestment or inefficient investment decisions. The externality of carbon-provoked climate damage will have to be factored in if markets are to deliver, as price signals are currently inappropriate. This situation has damaged investment in clean energy and makes it more difficulty to change consumer behaviour. Professor Luciani believes that oil producing countries are now foreseeing a full phase-out of fossil fuels in the coming decades, and are therefore rushing to dump as much easy-access cheap oil on the market while there are still buyers - rather than slowing production to manipulate prices and investing in expensive extraction of new sources.

When faced with the question of how to internalise carbon damage costs effectively, Commissioner Cañete accepted the need for a major reform of the Emissions Trading Scheme (ETS). However, he insisted that it is better to improve on the existing ETS than scrap it and implement untested alternatives such as a carbon tax. He pointed to China and the USA as regions where some form of carbon trading is being introduced.

Looking ahead to the implementation of the Agreement, many speakers stressed the “revolutionary” nature of the changes needed by the mid-century point. Commissioner Cañete mentioned several arenas in which the Commission would seek to take control: inclusion of agriculture and forestry in emissions policies; focusing energy efficiency programmes on transport and buildings; pushing investment on gas interconnectors and demand-responsive electricity grids that can incorporate and distribute renewable energy.

Hendrik Bourgeois said that the impact of Paris will be limited if Europe does not make a sustained and coordinated long-term commitment to investment and innovation in energy. There is currently a huge investment gap, which he blamed on regulatory risk, especially at the national level.  If this were stabilised, the market would be better placed to find the most cost-effective form of decarbonisation. Likewise, Georg Zachmann argued that it is currently not markets but government schemes which are the main driver of investment decisions.  These schemes frequently diverge in structure and technology preference between member states, and he sees a “renationalisation” of energy policies. However the sheer ambition of the Paris agreement could revitalize European coordination.