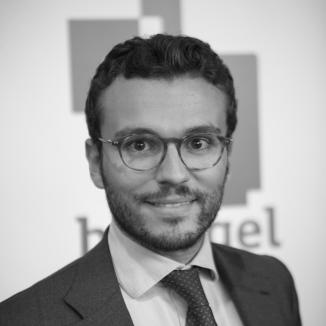 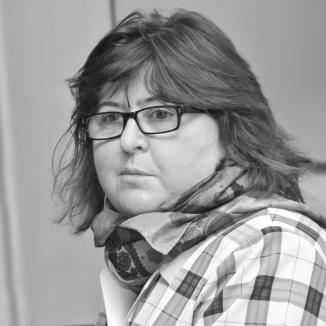 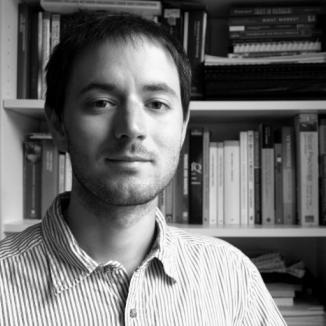 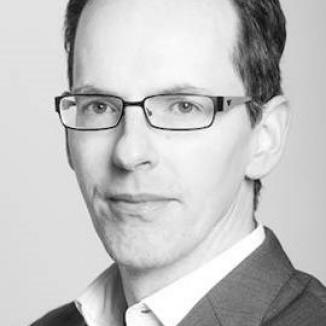 This event dealt with corruption, its measurement and derived policy implications, especially in a complex multi-country context such as the EU. Being able to measure the diffusion and evolution of corruption over time may help policymakers evaluate policies more reliably and design better policy responses.

While some indicators have already been developed by institutions and academics, they suffer several drawbacks. In particular, they do not track what actually happens in reality and are subjective in nature. One example is the Corruption Perception Index (CPI) developed by Transparency International (TI), which had the great merit of raising awareness on the topic but still sufferedfrom non-objectivity. Thanks to the increasing availability of data at granular level, institutions and academics are in the position today to study and perhaps propose better instruments to measure corruption and ultimately fight it. Building on gained knowledge, EU research projects ANTICORRP and DIGIWHIST, as well as the Netherlands Presidency report 'Public Integrity and Trust in Europe', try indeed to go beyond public opinion and subjective data to measure this phenomenon objectively.

Empirical evidence shows how corruption may harm the health of a society in several dimensions. In the EU context, it has been shown how trust in the EU, innovation activity and government effectiveness  are positively correlated with a decreased level of corruption. This holds when corruption is measured in various ways, such as the effectiveness of anti-corruption measures, control of corruption and public integrity. Moreover, evidence suggests a positive relationship between absorption rate of EU funds and the degree of favouritism, shedding light on how costly this phenomenon is in the EU area. Importantly, causality tests seem to give strength to these findings.

After the impact analysis at the super-national level, the discussion then focused on measurement and moved to the national level till reaching the company level, exploiting the increased data granularity currently available. Indeed, interestingly, it has been shown how the transitions in successful companies in the public-private arena can be related to the change in government in a given country. Controlling for the company characteristics which may be the roots of success, it is indeed possible to map the effect of a change in government to the ability of a company to be successful.

Indeed, evidence shows that the set of companies which are ‘successful’ as measured, for example, by the number of won tenders, varies substantially under different governments, casting doubt on the merit of the reasons for the success. In addition, it has been interestingly shown how one can measure political connection, by jointly considering the aforementioned data on successful companies with data on companies with different degrees of political ties. Not surprisingly, it has been found that the most successful companies also have strong political ties.

In conclusion, panellists provided further rationale for greater engagement of EU authorities. Corruption is a transnational phenomenon which may spillover across states, despite substantial variety in the level of corruption across EU members states. However, panellists called for EU policy design on a country-specific basis. The increased engagement should be coupled with a stronger legal and institutional framework in the EU, which ultimately should address the problem with a comprehensive strategy avoiding policy incoherence.

Since the Euromaidan protests (2013-2014), Ukraine has had two presidents and four governments. In a difficult environment of external aggression, the

COVID-19 in the European Union: health impacts and effects on economic activity

What matters when it comes to managing the pandemic is to prevent intensive-care admissions and deaths arising from COVID-19.