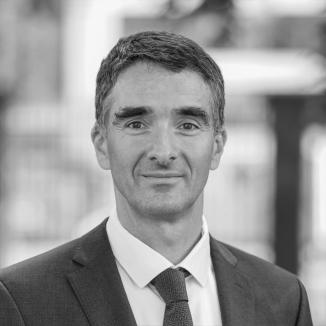 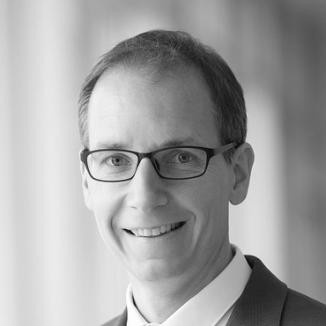 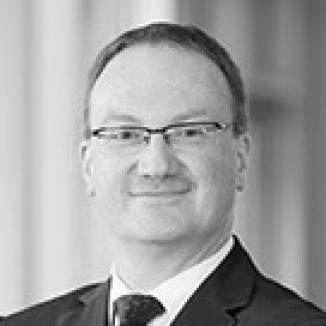 Lars Feld and Jochen Andritzky of the German Council of Economic Experts (GCEE) presented their proposal on a sovereign debt restructuring mechanism for the euro area. It is embedded in a wider framework called “Maastricht 2.0”, which consists of three pillars: fiscal and economic policy under national responsibility; a financial framework under European responsibility; and a crisis mechanism nested in between the two.

Zsolt Darvas acknowledged the GCEE’s report and endorsed the idea for a debt restructuring mechanism. First, he argued the advantaged of a US system, with no federally imposed fiscal rules, no bail-out, no monetary financing, but redistributive policies. He felt this would be the first best option for Europe, which means it is an optimal yet unfeasible option. Furthermore, Darvas questioned the effectiveness of the current system of fiscal rules, which are still an important element in the GCEE’s proposal. He also had doubts about the practicalities of the proposal, such as whether the quasi-automatic element in the proposal will be effective when creditors still need to give consent (market-based approach), or whether the ESM will be big enough for countries like Italy as the mechanism is conditional on an ESM program.

Guntram Wolff further wondered whether the newly issued, eligible debt can be introduced smoothly, and whether the introduction of a debt restructuring mechanism once more implies that there is no such thing as a risk-free asset. Another topic raised was the difference between market-based and statutory approaches. On this, Lars Feld replied that a statutory approach is unfeasible.

Two major points were raised in the Q&A session. First, is there room for manoeuvre on this topic without treaty change? Second, does the lack of a safe asset make such a sovereign debt restructuring mechanism unstable? On the first point, Lars Feld and Jochen Andritzky argued that there would be need for treaty change, because sovereignty is affected. On the second, they argued that stability can still be provided by single countries’ debt - the issue is rather a matter of distribution than stability. If distributional consequences are not desired, European Safe Bonds (ESBies) are a way to address this issue.

Debt-to-GDP ratios should continue to fall in euro-area countries despite rising interest rates, post 2023 the situation might vary across countries