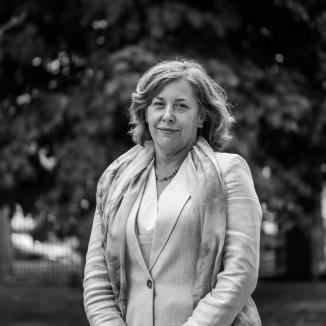 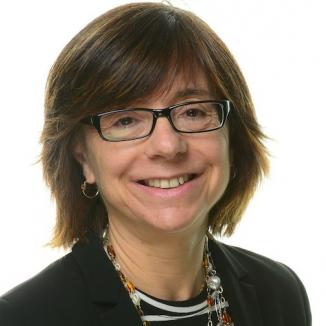 Nothing has altered the existing international financial system more than China's ascent during the past three decades. Despite of the country's growing economic weight, multilateral financial institutions have inadequately reformed their governance structure to accommodate for China's demand for greater influence. As a result, China has developed its own parallel financial institutions and initiatives, such as the Asian Infrastructure Investment Bank and the Belt and Road Initiative.

How has the dynamics of the global financial infrastructure changed as a result of China's rise? How can global governance be improved to better reflect the economic weight of emerging economies such as China? Should Chinese institutions and initiatives be viewed as competitive or complementary to the existing international financial architectural system?

Bruegel was delighted to host Paola Subacchi for a conversation about her recent report, China and the global financial architecture.

China's BRI is undergoing a transformation after two years of pandemic. How is it changing and what are the consequences for Europe.

Where is the Chinese economy heading in the aftermath of the pandemic?

This closed-door event for Bruegel members touched on policy options to tackle the challenges that China's economy faces.

Don’t expect Asia to save the global economy in 2023

Southeast Asian economies, as well as India, are expected to decelerate, which will blur the positive impact of China’s reopening.