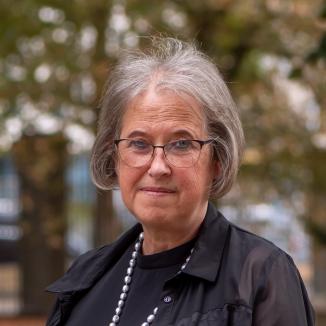 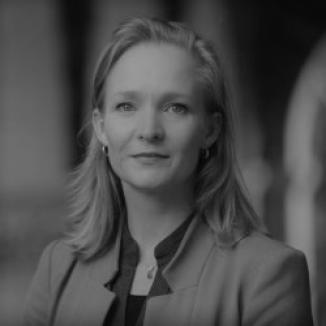 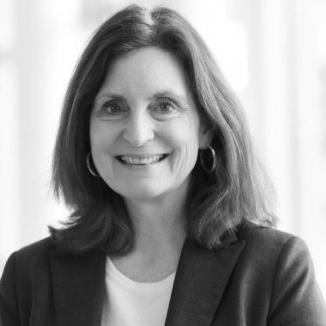 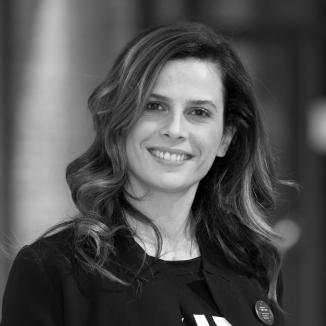 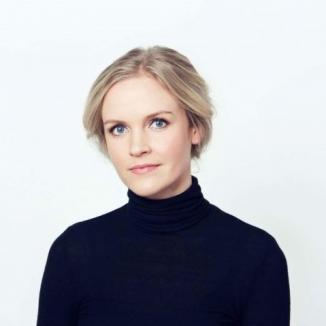 After the pandemic, the world will not return to business as usual, but rather, it will move on to a new normal, shaped by innovation and digital transformation. With new digital technology adoptions, do we also need a new digital industrial policy?

What we are seeing is an increasingly unequal corporate landscape with only a handful of big tech winners in the global digital innovation race, but also increasing inequality in the adoption of digital technologies in other sectors, with leaders forging ahead and laggards failing to catch-up in digital technology adoption.

How to ensure a more powerful EU corporate sector for generating and adopting new digital innovations? Is there still room in digital sectors for new leading firms from the EU to displace incumbent leaders? How far should we go with the strategic autonomy discussion for digital?

Francesca Bria, Chairman of CDP Venture Capital SGR the Italian Innovation Fund, started the discussion by emphasising that the EU being a regulatory superpower is no longer sufficing and that it should build alternatives to Chinese and US innovations. It should think about strategic autonomy by diversifying supply chains and building its own digital champions. She mentioned the many digital policies that have been build on for example digital taxation and the digital services act. Additionally, she raised the opportunity the EU holds now with the recovery fund (and its digital component) to digitally transform all sectors. She discussed that access to capital, having a larger equity market, data sharing (once anonymised) as a public good and boosting the domestic demand for tech products are key for the scaling up of start-ups.

Aura Salla, Head of EU Affairs at Facebook, stressed the need for more smart regulation, transparency and accountability, and sanctions. She explained that the lack of European digital champions is a consequence of a fragmented internal market and raised the importance of ensuring the regulation does not become fragmented. She also advocated for different obligations depending on the size of the company, as bigger firms carry a bigger responsibility. Finally, she mentioned the need for privacy protection as well as the need for companies to use data to innovate, in which policy between data transfers between EU and third countries is instrumental.

Marietje Schaake, International policy director of the Cyber Policy Center at Stanford University, focused on the need for a clear framing of industrial policy as the narrative and strategic objectives around it are not clear. She discussed the influence of geopolitics and security issues on industrial policy. Additionally, she asked the question to which extent industrial policy should be guided by security issues as there might be an increasing role of the state for the sake of security in stead of an open liberal economy. In terms of building big EU tech companies, she raised the need for an explicit focus on protecting the public interest.

Kerstin Jorna, Director-General of DG GROW at the European Commission, responded to Marietje Schaake that the role of industrial policy should be the accommodating the green and digital transition. She noted that the EU produced high quality data but it is underused, partly due to a lack of connectedness of companies that for example use cloud services. She raised this, “how to turn the gold of data into jewels”, as the main challenge of industrial policy. She concluded that housing the data, sharing it, using the regulatory arm, boosting investment and fostering cooperation are the main factors in addressing this challenge.

Following the poll on whether or not the EU needs to build more strategic autonomy, the participants had a different opinion. Francesca Bria noted a comeback of multilateralism due to the pandemic, but also mentioned the need for strengthening the EU as one block. She also said that Europe should lead the way to an alternative business model of the digital economy away from surveillance capitalism and big tech domination. Aura Salla stressed the need for internal and transatlantic cooperation as a response to protect EU values that are not shared by other countries. Marietje Schaake underlined the political rather than practical difficulties and therefore recommended to create a set of priorities that member states can agree and follow through on, as one block, as the differences in priorities of member states can undermine EU autonomy. Kerstin Jorna, exemplified with the vaccines that the EU is already autonomous to some extent. However, she indicated the dependency on China for rare earth materials.

Web3: the next internet revolution

Tokenisation based on blockchain technology could bring radical changes to markets for goods and services.

Up and ahead: skills for a more resilient EU workforce

How can we equip people with the skills they need to adapt to a rapidly changing labour market?