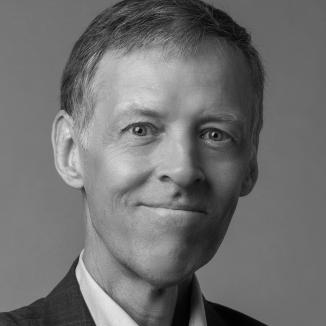 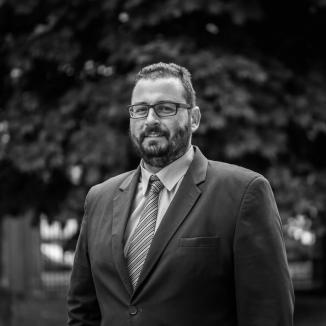 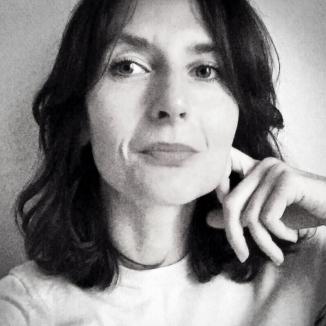 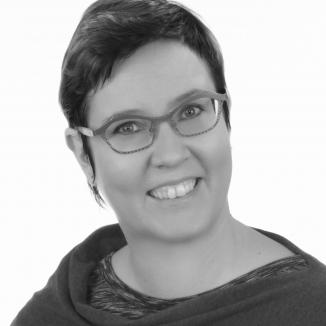 Rob Atkinson started out by clearly stating that he does not agree with current alarmist reports of a 4th Industrial Revolution, robots destroying jobs, a loss of privacy due to AI or that the pace of change would accelerate. Atkinson considers the belief that human-like robots will soon cause large scale unemployment a result of overextrapolation and other biases such as personification once robots are programmed to mimic human behaviour. Rather than 40% of job displacement, Atkinson considers merely 9% of jobs at risk.
Considering continuously declining productivity growth, there is no evidence for a 4th Industrial Revolution. Moreover, it has repeatedly been shown that there is no statistical relationship between productivity growth and unemployment on a country level. If an increase in productivity renders human work as redundant and job loss is larger than job growth, it will be gradual and welfare gains will be distributed, so Rob Atkinson.

The odds of losing jobs due to closing business or occupational churn are at the lowest level since 1850. In his research, Rob Atkinson refuted predictions about occupations in which robots will replace humans and he claims that AI will be an enabling technology rather than replacing. Even if innovations have the potential to replace human workforce, the transition phase of such technologies has been slow in the past.
Anna Byhovkaya, subsequently, called for a joint setting of innovation, regulatory and employment frameworks following a tripartite approach. Alarmism triggers short term and incremental solutions. But occupations that are affected by automation and AI need differentiated treatment, a broad institutional fundament and a just transition framework.

The Finnish MEP, Merja Kyllönen, added that politicians at the European Parliament are afraid to lose control in light of these new technological advancements and emphasised the issue of liability. But the option of a liability pool, similar to the development of pharmaceuticals for rare diseases, was proposed for automated vehicles for example.

The audience criticised Atkinson to have a historical bias and questioned whether profits of new technologies would be kept by the owners or if competitive markets would distribute the gains. The event ended with Atkinson’s call to embrace disequilibrium which is innately tied to Schumpeterian innovation.

Invitation-only event featuring Brad Smith, who discussed the regulation of big tech in the context of Europe's digital transformation.

The European Commission will enforce digital competition rules against big tech; internally, it should ensure a dedicated process and teams.